The Regent Hotel, a 4 star hotel situated in the heart of the Parioli district in Rome, wanted to attract its current and potential clients to the Bistrot Dei Cavalieri, especially during Christmas time and wanted to involve its customers to attend the New Year’s party.

We renewed the hotel digital identity and created posters and flyers to promote Christmas Holidays and the New Year’s Eve party.
The party theme idea we proposed was “Italian Oscar Night”. For this event we produced the official invitation and a photo booth to make the party even more entertaining for the hotel guests.

In addition we produced food photos to highlight the culinary specialties offered by the hotel and promoted them on Facebook. 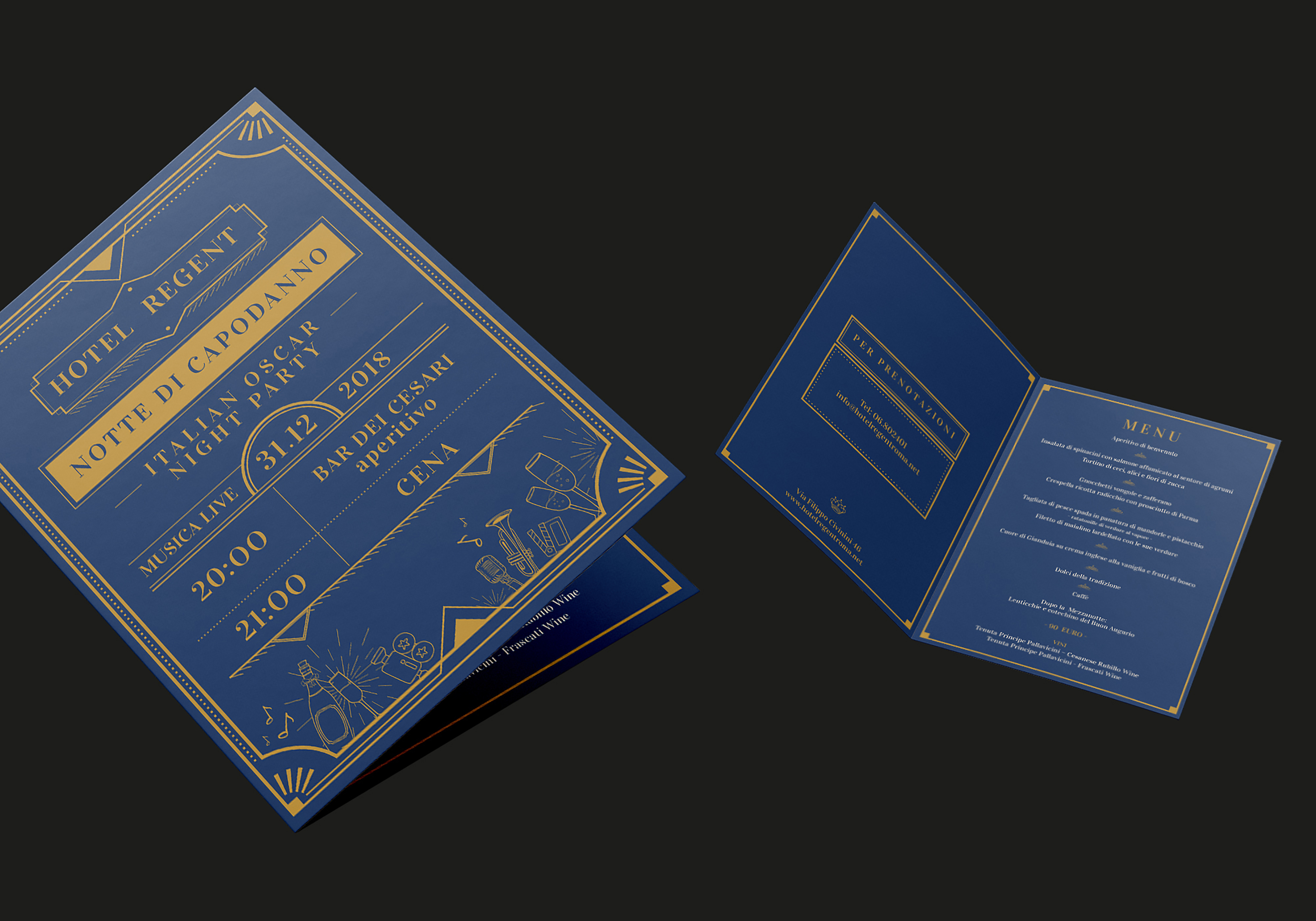 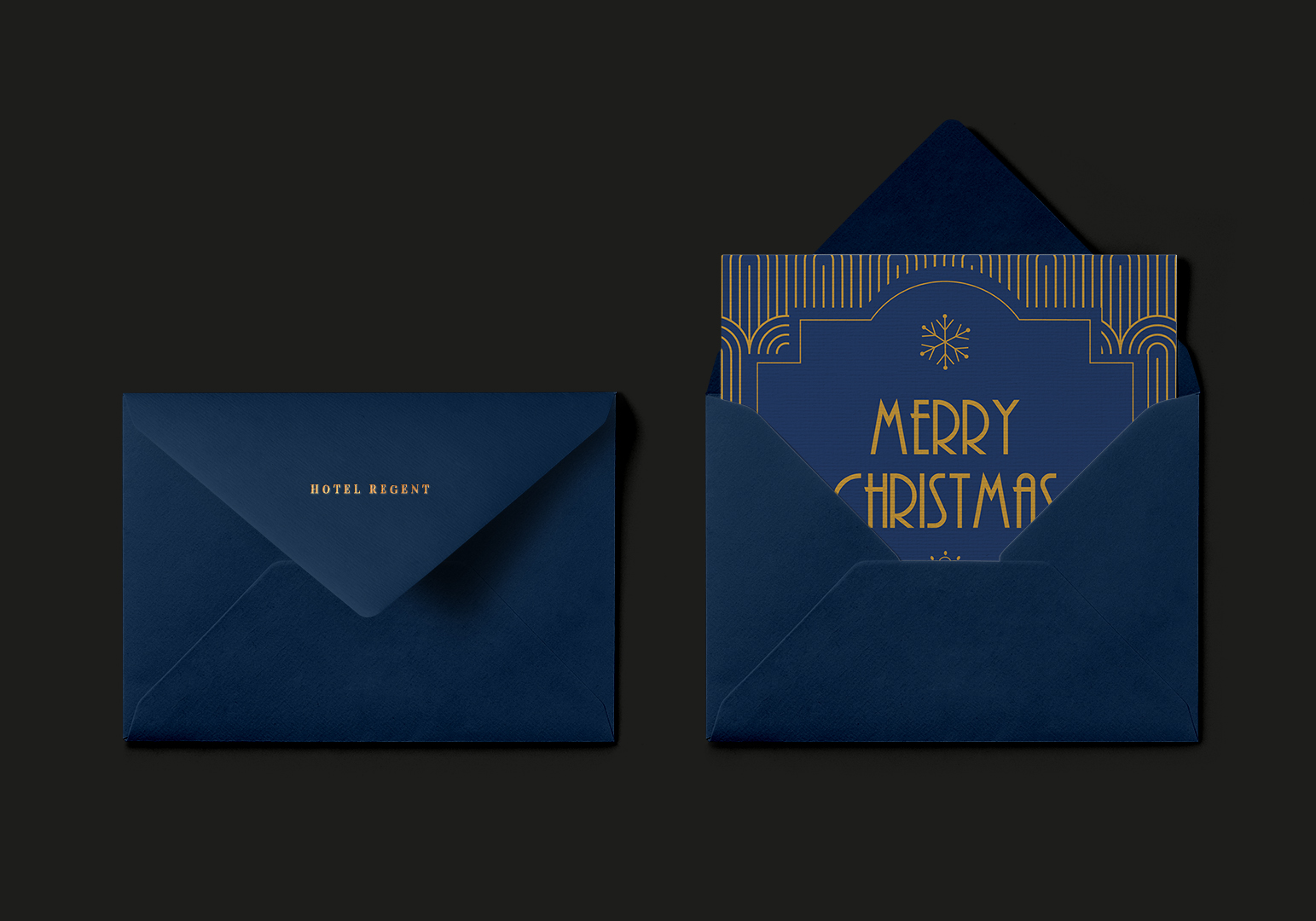 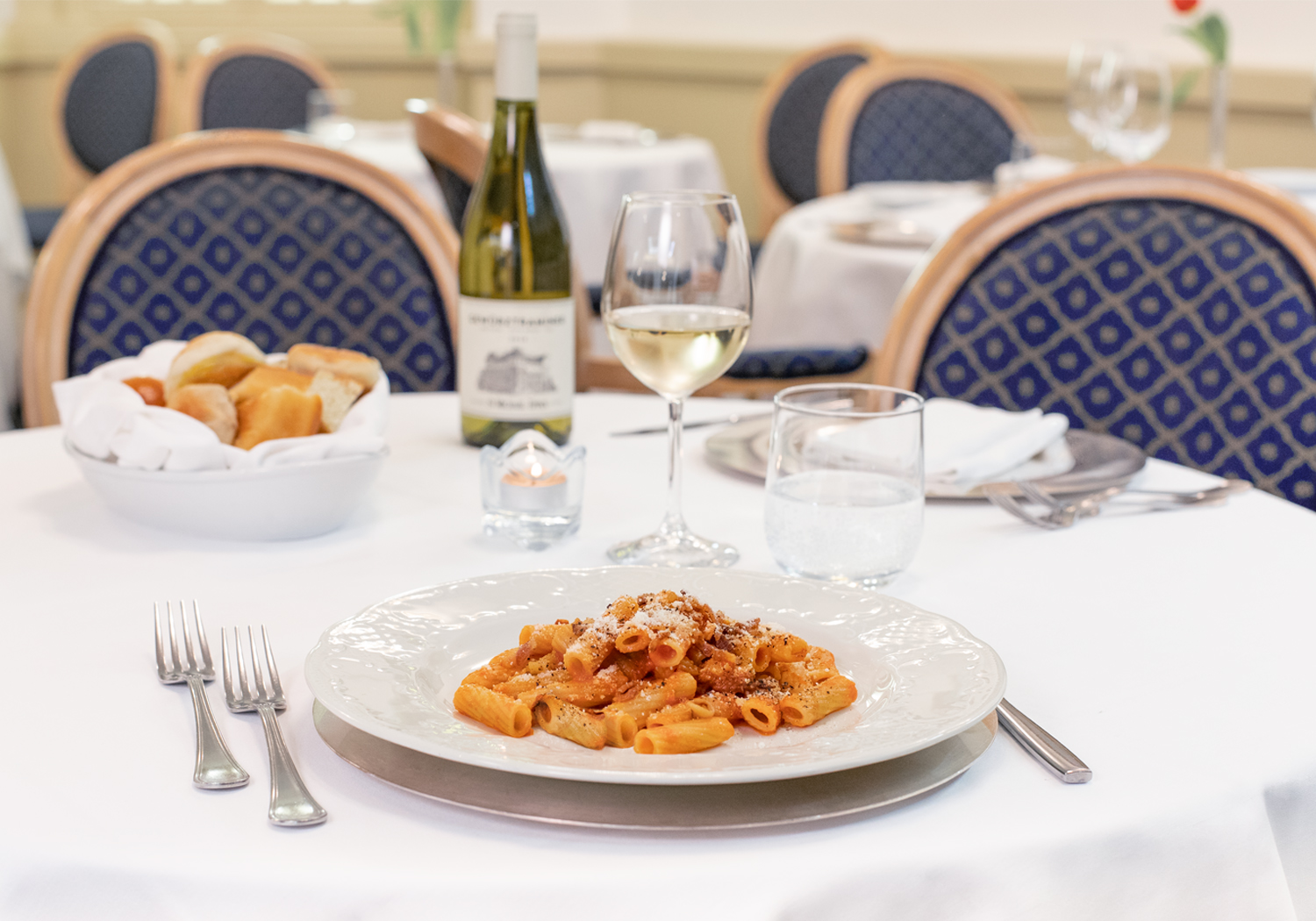 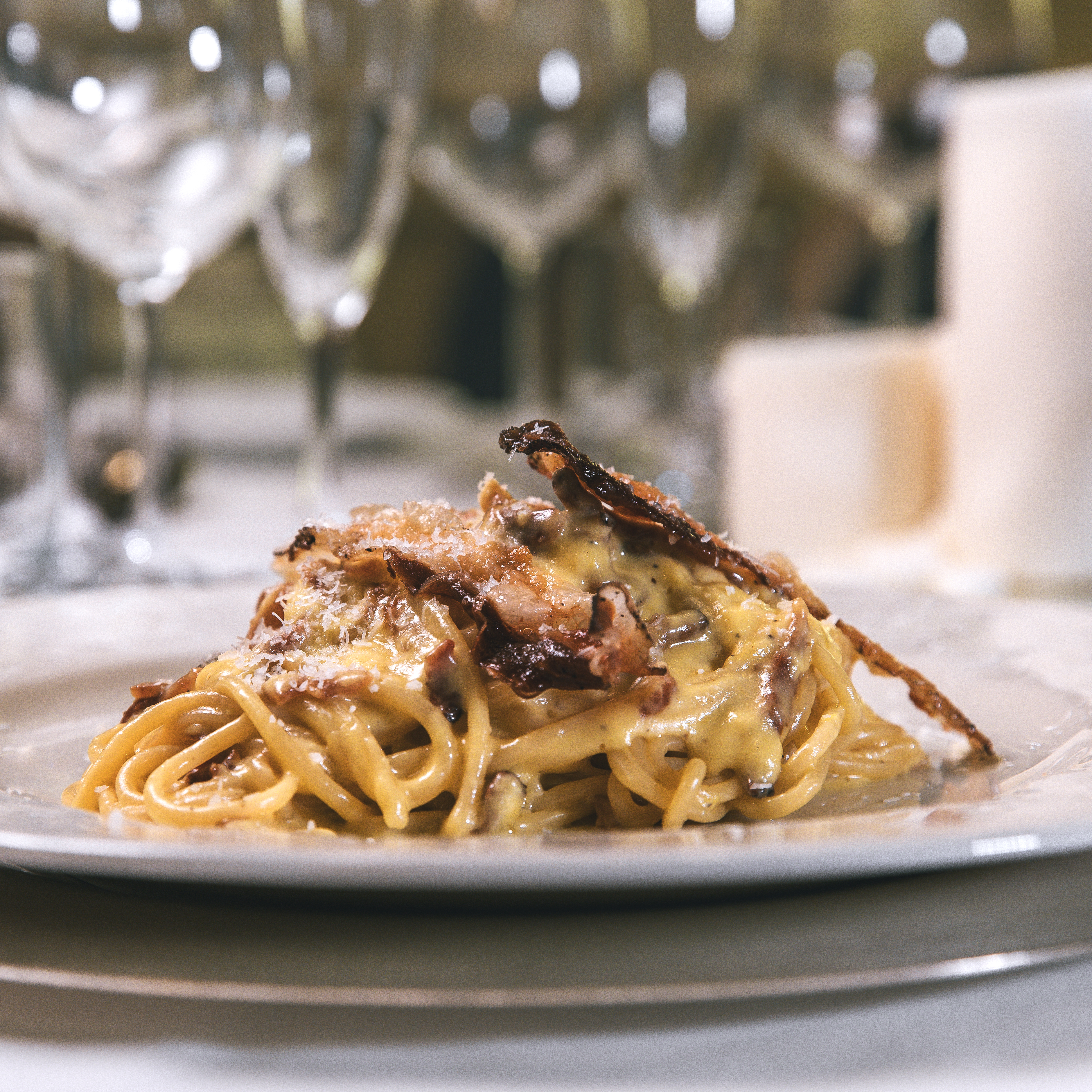 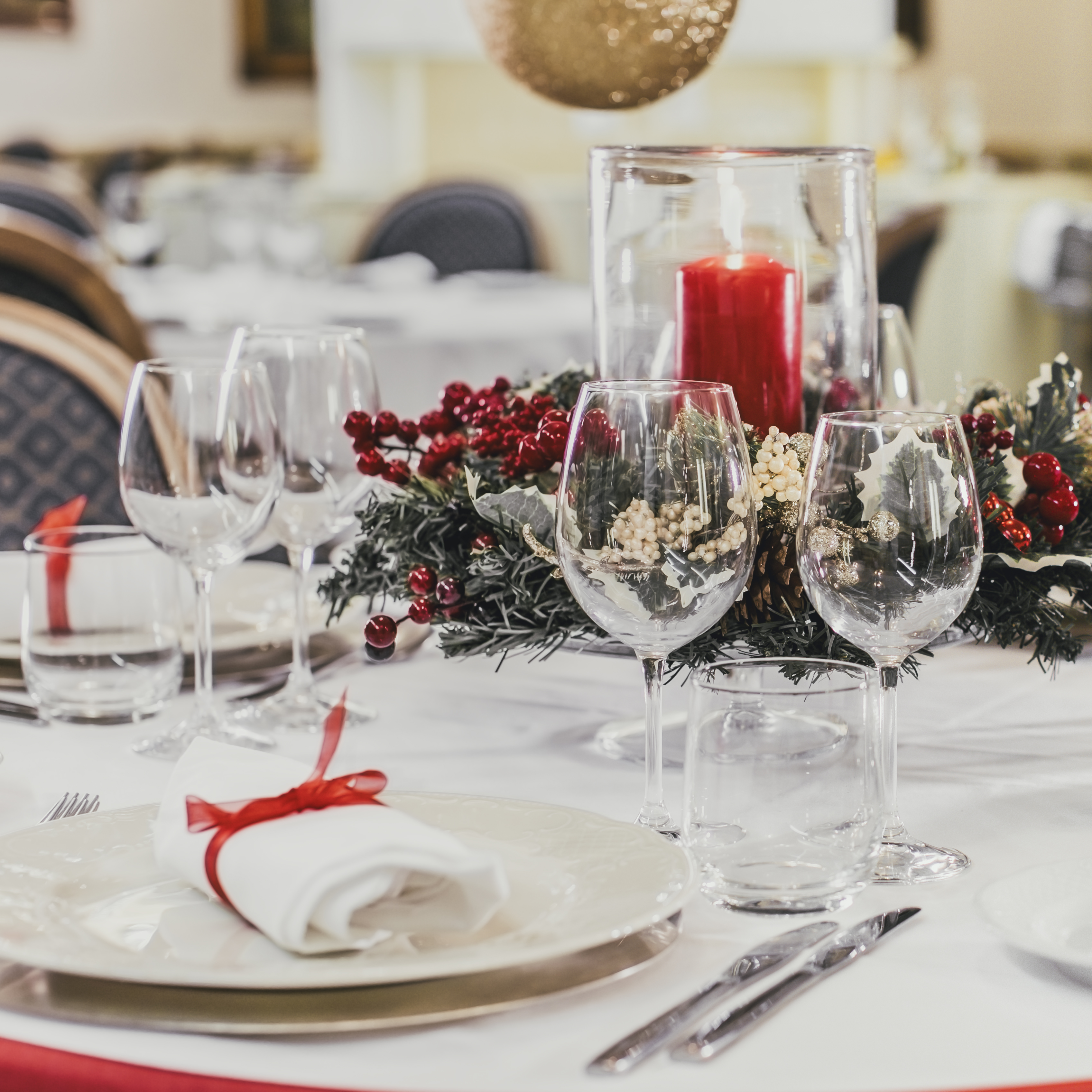