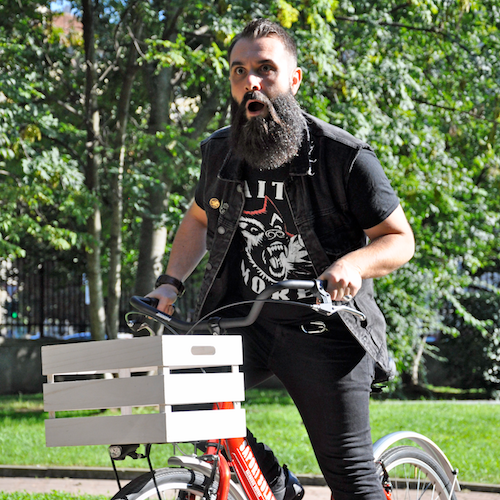 Sapori Solari Bistrot, is born out of a passion for artisanship and research. At the table, an elaborate tasting of delicate cold cuts and wine becomes a journey to discover the special flavours of cold cuts tradition, flavours that have earned the restaurant a top spot on Milan’s Trip Advisor.  The challenge: create hype and awareness about the launch of a second Sapori Solari’s restaurant. We asked ourselves, what could be done to communicate the fact that you can find all of the Italian traditional flavours in a single place? The answer was self-evident: A tour of Italy!

The activity took place form the South to the North of Italy, but we decided, for logistic reasons, to create a national itinerary of 4 stops within the city of Milan. The stops were: Piazza Sicilia, Viale Umbria, Viale Toscana e Piazza Emilia. The 5th stop, revealed only at the end, was the new Sapori Solari restaurant in Milan. Before tasting the prestigious salamis, our winners had to tackle a steep hill on their bicycles. Luckily, they were helped by their own fans.

The 4 protagonists of the #GiroDeiSapori were selected with care. The objective consisted of involving 4 influencers/bloggers, each with their unique personality, but with a single common characteristic: a passion for good cuisine.

Champion: Marco Giarratana alias @Uomosenzatonno, a strong ardour and passion for the stove are his distinct ingredients.

Francesca Noe alias A Milano Puoi (in Milan you can): she’s the guide that all of us would want to have to take us to the most delicious and particular restaurants in Milan.

Francesca Crescintini alias Tegamini: a ‘fizzy’ personality; between translations she finds the time to take us to literary events and much more.

Luisa Ambrosini alias Tacchi e Pentole (heels and pots): every day she enchants the community with her recipes and culinary ideas.

Fifth stop: the inauguration event of the new restaurant!

Revealed at the end of the 4 previous stops, the 5th brought the 4 influencers to refresh themselves at the new location. This refresher actually consisted of a tasting from 8 to 9 pm which then exploded into an open bar party for the rest of the night! If this isn’t the perfect arrival, then what is? 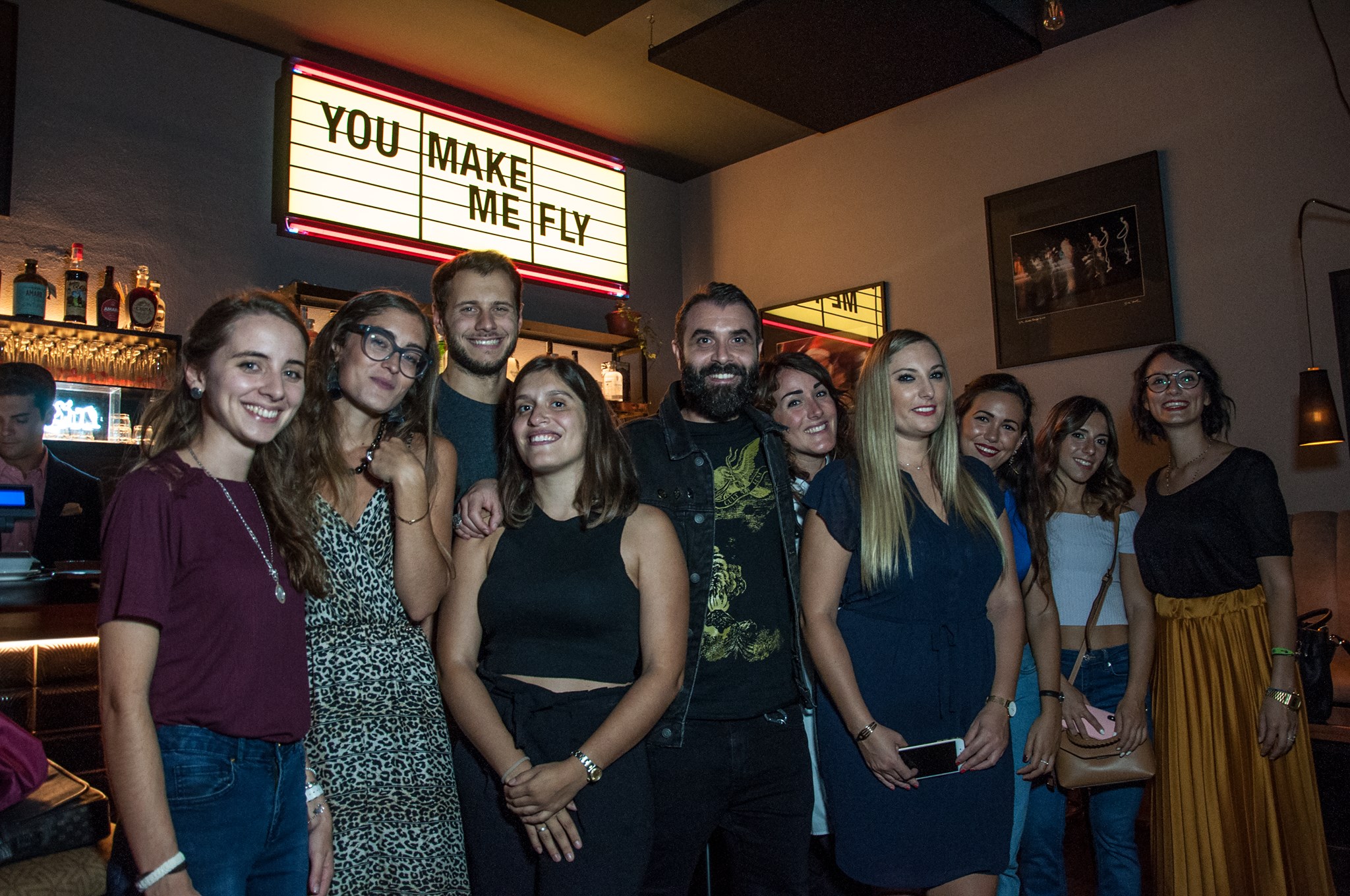 In occasion of the event, other bloggers were included such as: @CinnamonVibe, @ViverePerRaccontarla (live to tell), @AperitiviUrbani.

The flavour tour went on air mainly on Instagram through videos. Every influencer then created posts and stories on their Instagram account to boost the activity. The #GiroDeiSapori spectators were: 352,780, of which 5,987 were active participants, interacting with the brand and the influencers.