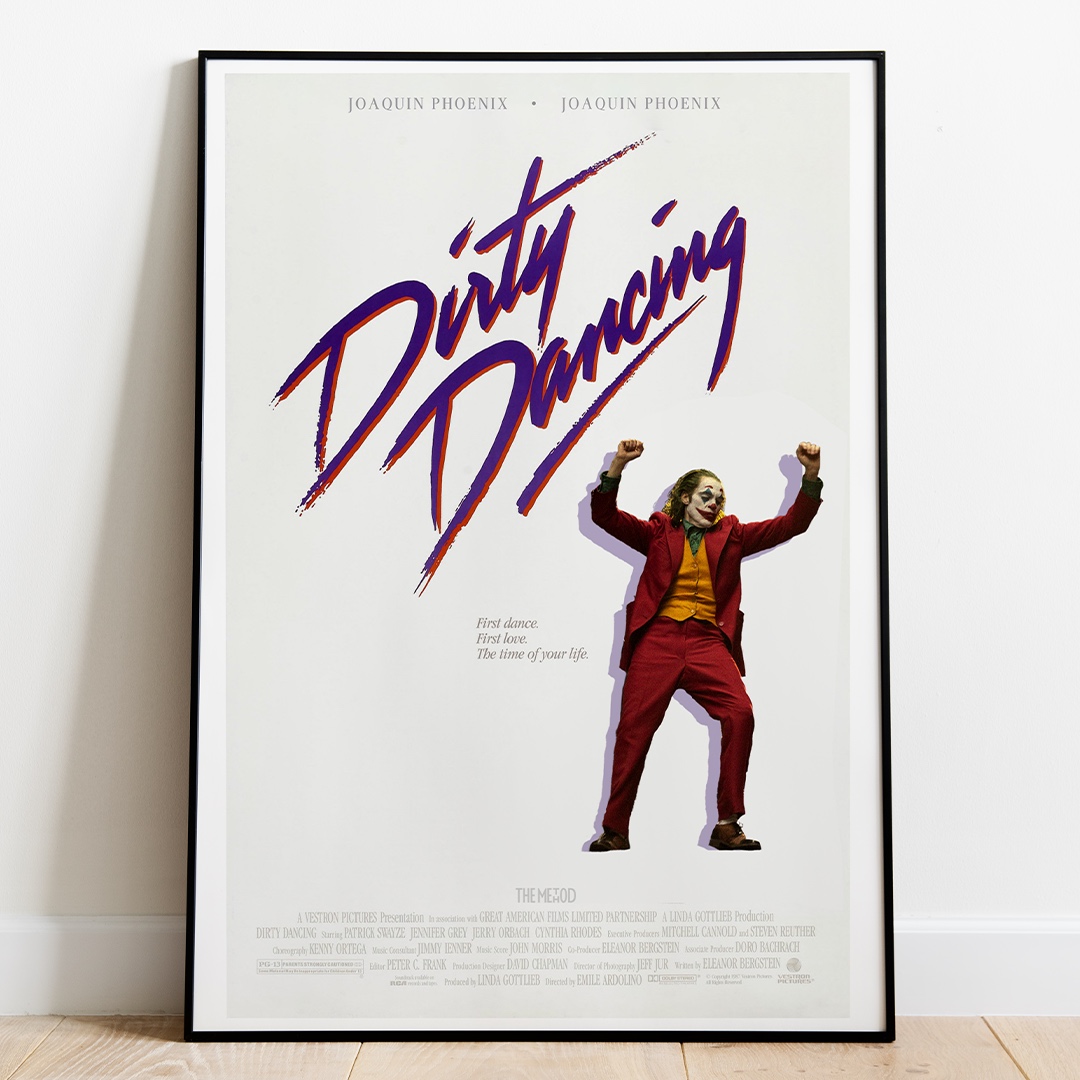 Halloween night is just around the corner, the only night where anyone can show off their evil side, where it’s necessary to be scary. One thing’s for sure: you can’t go out without a costume. There will be witches ready to cast hangover spells. There will be many, many Jokers with red noses and runny makeup. We dedicate this grotesque journey into our ghost-infested cinema to them. Lights. Camera. Action.

ET, Steven Spielberg’s adorable alien, is known for his unusual disguises. We saw him dressing up as an old sciura (elegant Italian lady) with a bizarre interest in fashion. He also made viewers die of laughter when he impersonated Mother Teresa on Eliot’s bike. That party was a hoot. On the other hand, on Halloween, he chose to be a phantom in a bedsheet. We would have expected a lot more from him: maybe he ran out of creative ideas? 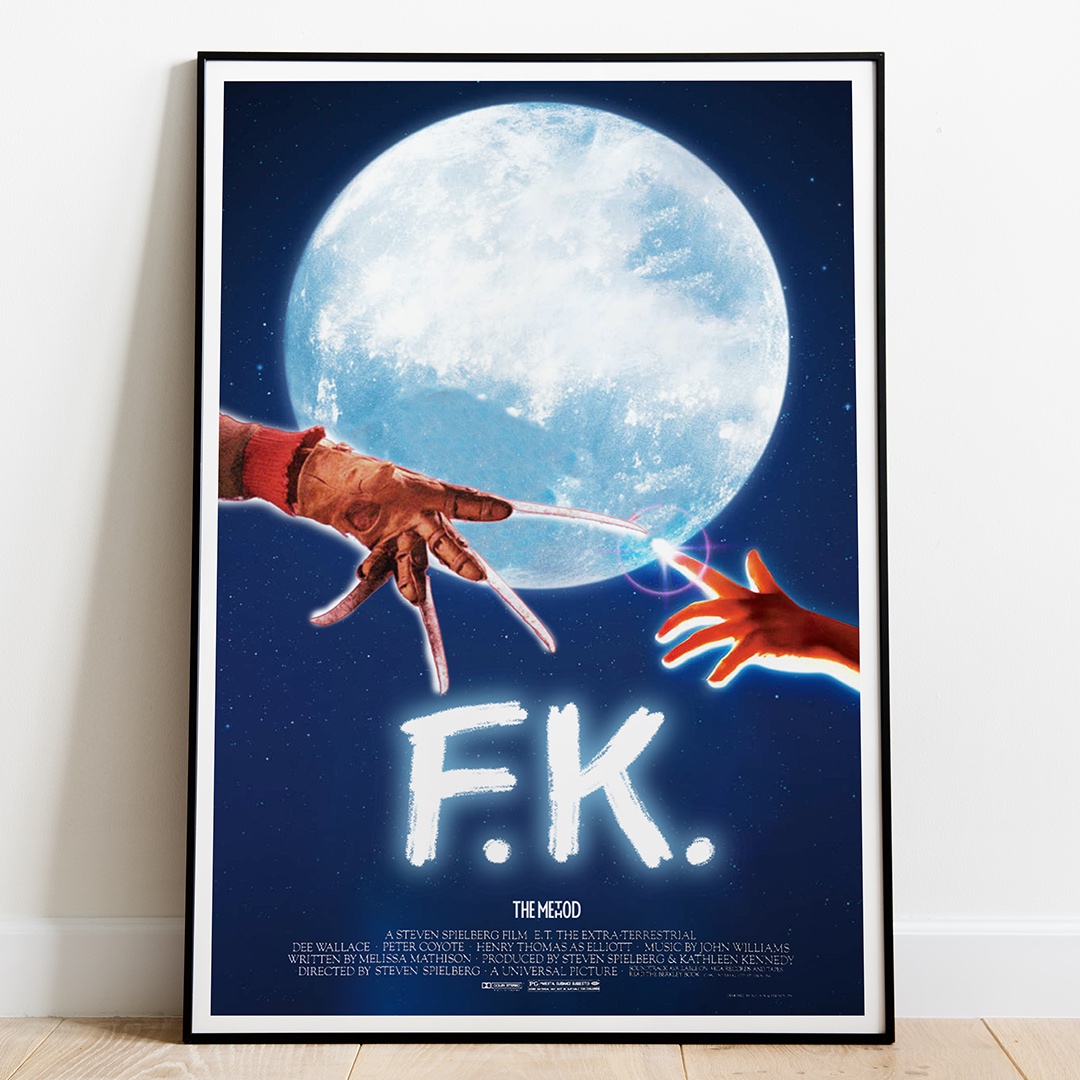 This year, the cute extra-terrestrial has decided to toughen up. “Let’s see if you’ll ever laugh at an alien again!” – impersonating the terrible Freddy Krueger of Wes Craven, ET is ready to enter Elliot’s and Michael’s nightmares. We wonder how he’s going to make a phone call with those claws for fingers.

This really seems like a nice party. The music is nice, a mummy is dancing with a witch, there’s a demon pouring himself a beer, and there’s also a strange alien dressed as Freddy Krueger. In the crowd, I even see a guy dressed as the Joker. I turn around and there’s another one, and another one: they’re everywhere! There must be at least 15 different jokers at this party. Statistically, you’ll have to dance with one of them, imitating the dance moves of Joaquin Phoenix in the Joker movie. We are close to you, in this Dirty Dancing movie filthy with clown grease. And no, it will never ever compare to Johnny Castle.

“No one puts Arthur in a corner!”

Dear sociopathic nerds, you’re not obligated to attend a party. Rest assured, we’ve also thought about you. A nice evening on the couch, with a refreshing drink and a bag of chips. We’ll take care of the DVD! How about an animated classic like Toy Story? Fantastic! There’s Buzz, Woody and Mr. Potato! But who is that toy? I don’t seem to remember it in the original version... what is he doing? Taking a Knife!? Andy! Andy! Run Andy! 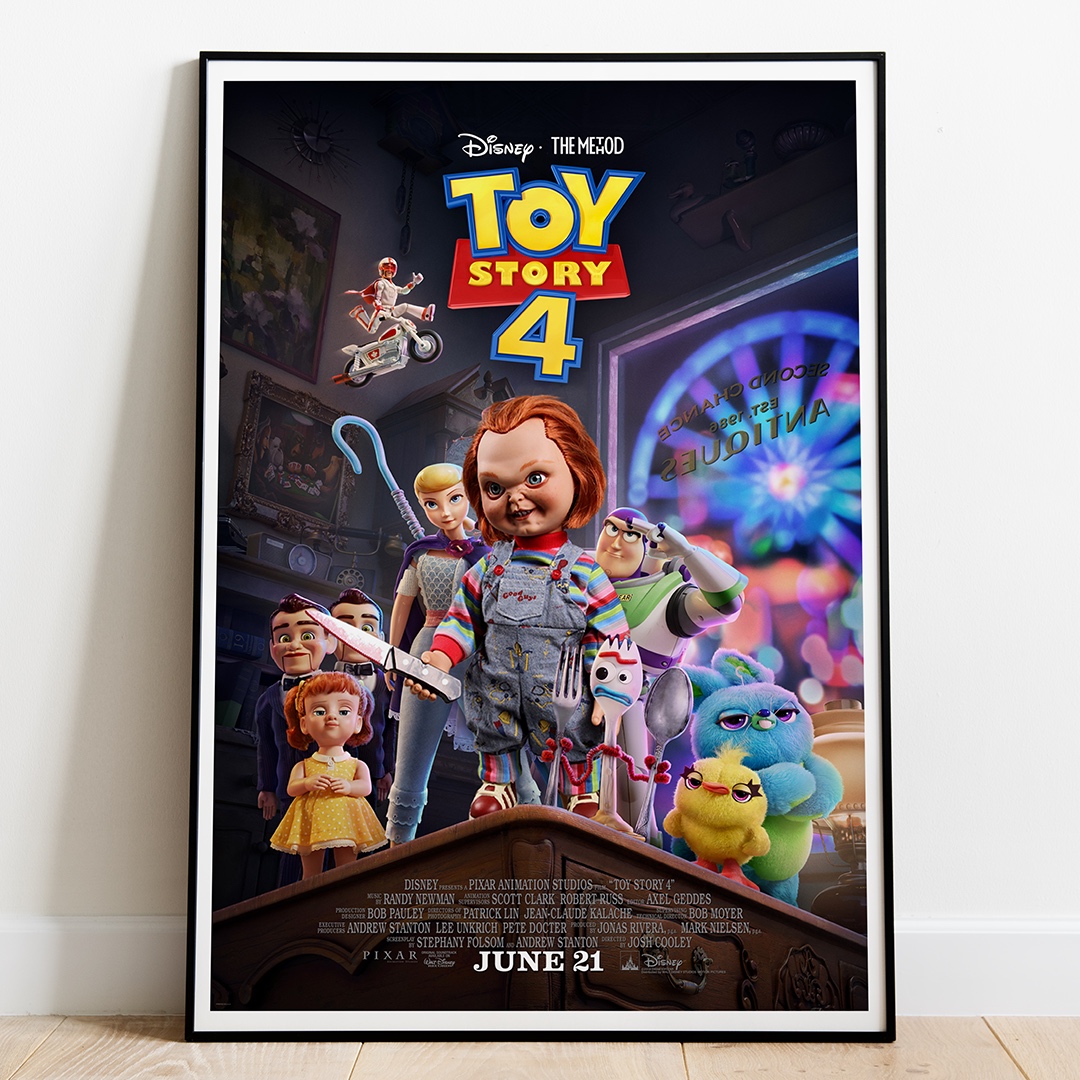 “To murder and beyond!”

If you walk into the party with Jack Nicholson’s face, here’s something that will really scare you. This year’s the Christmas film is not a Christmas movie, but a Halloween movie. The classic ‘cinepanettone’ (comedic Italian Christmas movie) will be a remake of The Shining, Stanley Kubrick’s masterpiece, starring the timeless Massimo Boldi and Christian De Sica, as well as Jerry “Danny” Calà who holds the power of lust, rather than Mr. Twinkle. 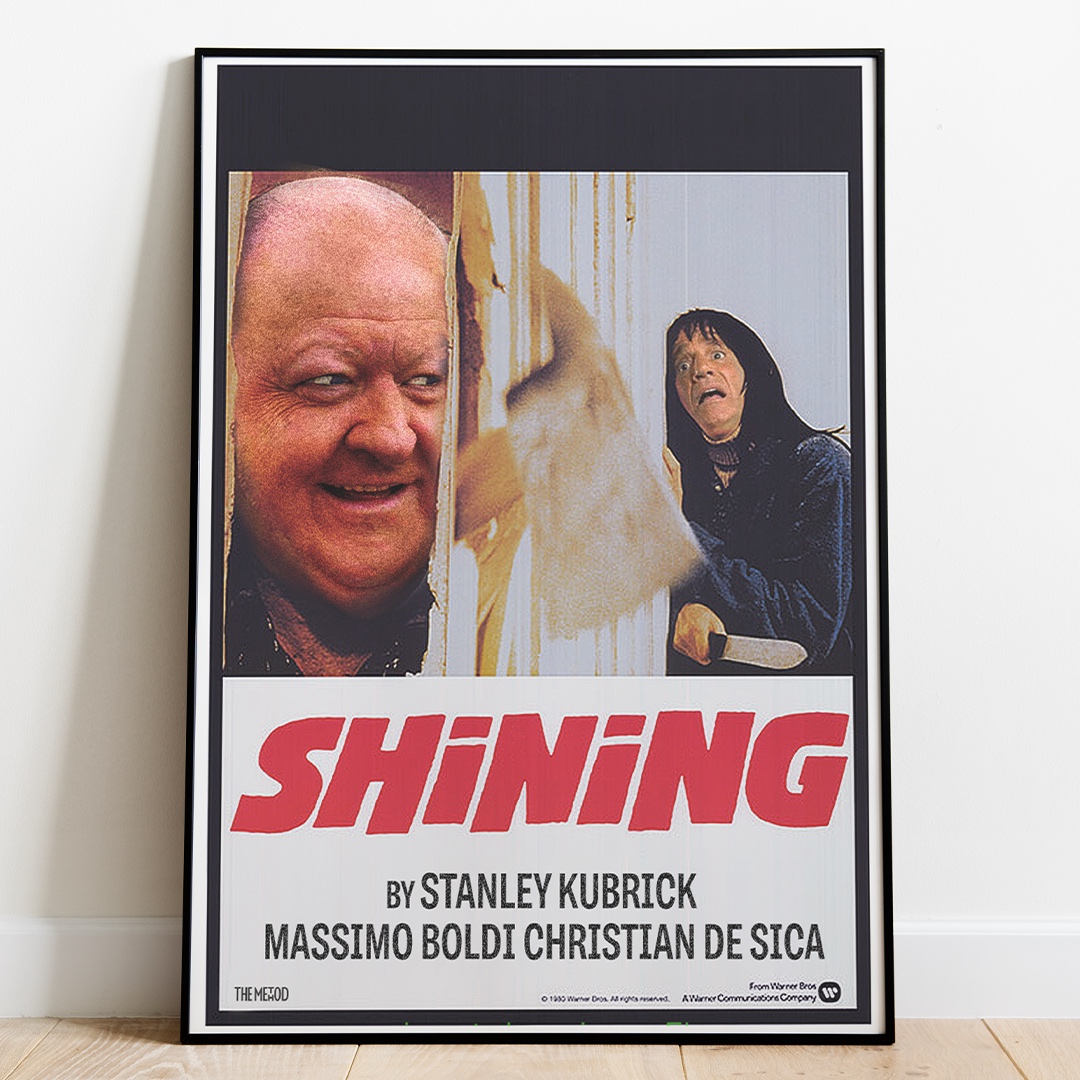 Massimo Boldi on set: outside the Overlook Hotel, ready to perform one of the most iconic scenes from The Shining.