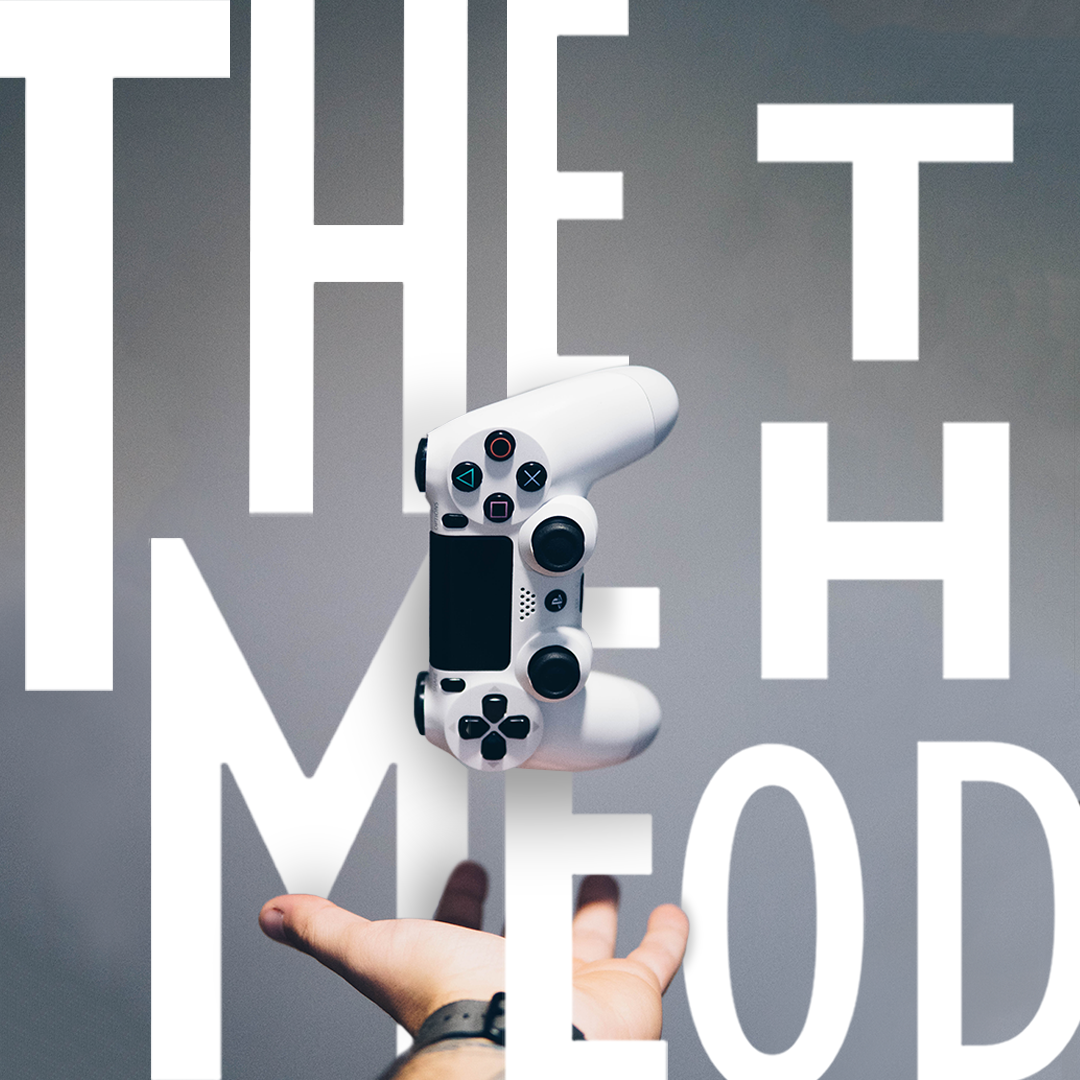 Why are major brands investing in video games?

eSports, or competitive video games, are widely being spoken about and followed: including by the Olympic Committee, which has expressed its interest in the area. Reports from analysts speaking about a market that could be around a billion and a half dollars, is reason enough to capture the interest of marketing professionals. But behind the LCD screens and those frenzied mouse clicks, there’s much more to it.

Still, we should be surprised if Nike chose to sponsor the Chinese League of Legends championship, at a higher figure than the same investment in Series A and Premier League, combined. Or if Coca Cola secured a fixed presence in the Overwatch League. Not to mention the endemic brands: tech companies like Intel or Samsung, on the market for years, which finance the most popular competitions and the most successful teams. 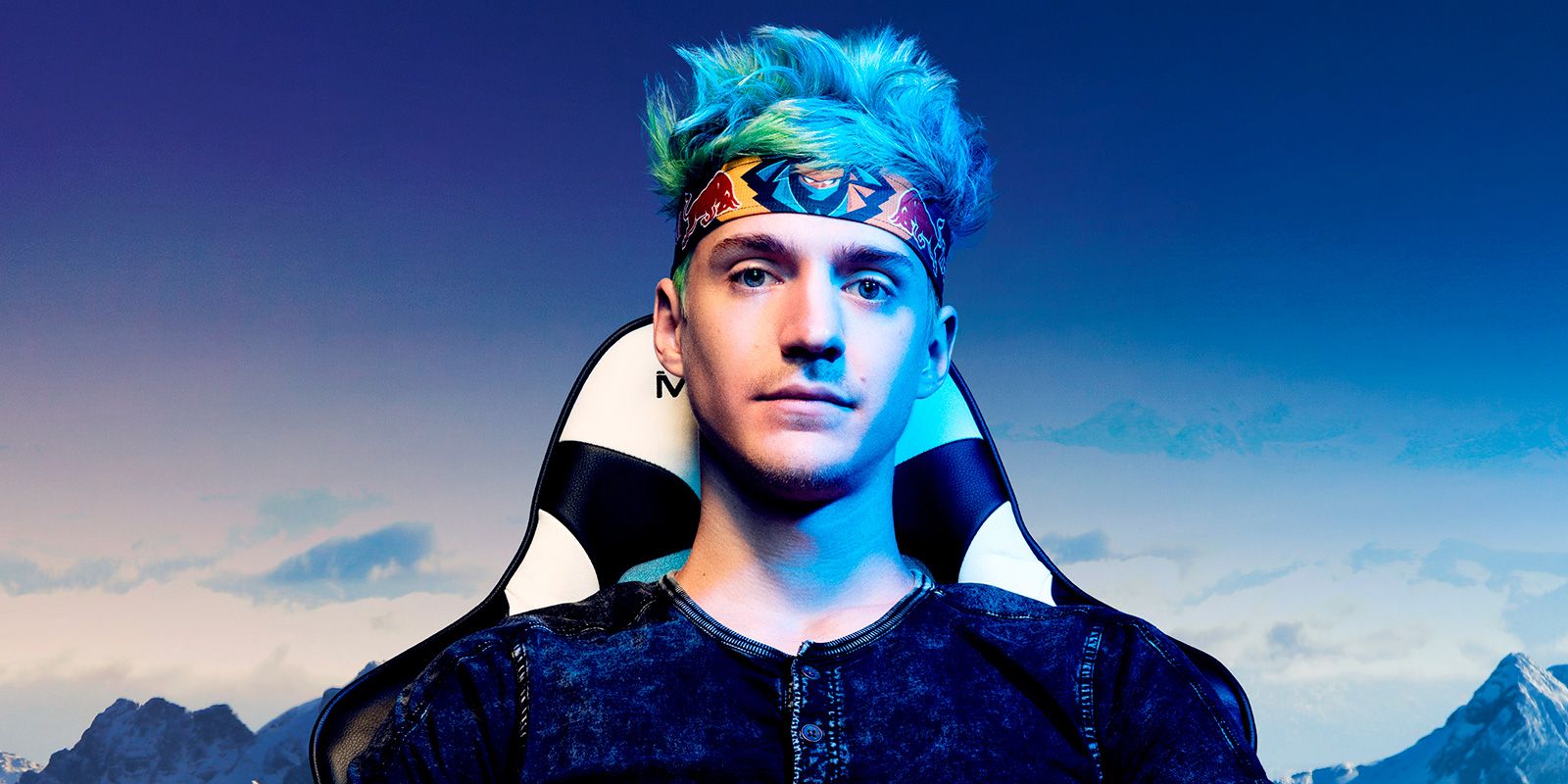 A huge audience in the international market

The National Basketball Association (NBA) is universally recognized as the most popular and spectacular sports league. Strong athletes enjoy a rock-star reputation, not to mention dizzying salaries. The 2017 NBA Finals were the most watched in history, with around 20 million spectators. Of course, any brand would love to compete in the attempts to reach such a large audience.

This large number of spectators, certainly an excellence for sports marketing, appears poor or mediocre when compared to the League of Legends World championship, which comfortably surpassed 70 million spectators (including us at The Method).

There are not only new events, but new advertising spaces and media. The accepted streaming platform to enjoy eSports is Twitch: a TV platform discovered (coincidentally) by Amazon, which brings together more viewers than Netflix and HBO combined. To give an idea of potential figures: the next Fortnite World Cup will ask 25 million dollars for every 30 seconds of commercials.

With this in mind, let’s talk about the many faces of sponsorships. The greatest athletes in history have always been given great sponsorships from the best brands. Significant media presence, the embodiment of values suitable for marketing and the epic metaphor of the hero, are the relevant characteristics when looking for endorsements. Think of Michael Jordan and Nike, John McEnroe and Sergio Tacchini, Adidas and Messi…

Today, Cristiano Ronaldo is considered the most famous sportsman in the world, together with Lebron James. However, these sports giants cannot boast the title of the world’s most popular sportsmen on social media channels. Undoubtedly, the king of social media is a gamer called Ninja, who provokes almost 140 million interactions on his social media channels… per day. If you didn’t know already, Ninja is the world’s best Fortnite player, and is already under contract with Samsung, Uber, and Adidas.

The millennials: how to open the pandora vase

The most significant aspect of the eSports world when we talk about marketing is the audience, formed by millennials and centennials. A target that many brands no longer know how to capture.

Big brands have tried everything, and are constantly changing their strategies. All of this in front of a totally unfamiliar audience compared with that of traditional media channels such as radio, TV and print. Suddenly, they’re watching video games.